Grading the Pelicans' Trade With the Thunder for Steven Adams 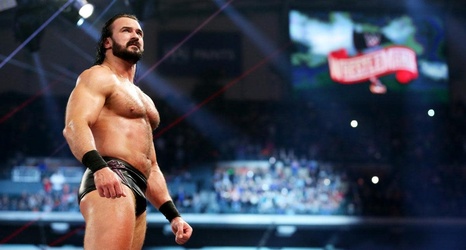 The Pelicans took a major step toward revamping their defense with the reported acquisition of Steven Adams from the Thunder on Saturday morning. Per ESPN, New Orleans sent George Hill, Darius Miller, Denver’s 2023 protected first rounder, and two future second-rounders to complete the deal. Technically speaking, the trade is an expansion of the one that sent Jrue Holiday to Milwaukee and also includes the Bucks and Nuggets. But we’ll take a look at it from the perspective of the Pelicans and Thunder, who are the principle players in this swap. Let’s grade the deal: