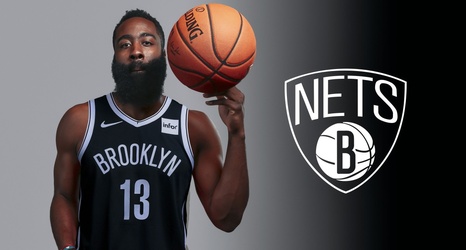 The Rockets finally traded James Harden on Wednesday afternoon, securing a whopping eight future first-round draft picks and swaps from the Nets in a four-team deal that also includes the Pacers and Cavaliers, according to various reports. The trade sends Jarrett Allen from Brooklyn to Cleveland, and re-routes Caris LeVert from the Nets to the Pacers via Houston, with (exhale) Victor Oladipo going to the Rockets.

Clearly, this is the type of mega-deal that will require some time to properly evaluate—the Nets mortgaged every piece of their future, and how the Rockets use those draft picks is impossible to predict — but it’s a fascinating move in all aspects.