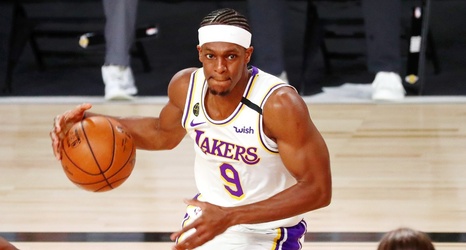 The Hawks are determined to take a step up next season. Following the signing of Danilo Gallinari, Atlanta is signing guard Rajon Rondo to a two-year, $15 million deal according to multiple reports. Rondo, 34, spent the previous two seasons with the Lakers, playing a key role in the playoffs for the 2020 champions. The Hawks had the third-worst net rating in the NBA last year, but are aggressively pursuing upgrades around Trae Young. Let’s grade the deal.

This deal really depends on which version of Rondo the Hawks are receiving. The point guard struggled during his first season in LA, and was so-so before the playoffs this year.