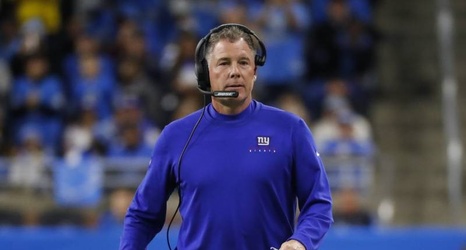 New York Giants head coach Pat Shurmur is expected to be fired at the conclusion of the 2019 season, and general manager Dave Gettleman is "in trouble," according to ESPN's Jordan Raanan.

With Monday night's overtime loss to the Philadelphia Eagles, the Giants fell to 2-11 and were guaranteed to finish 5-11 or worse for the third consecutive campaign.

In two seasons as New York's head coach, Shurmur owns a 7-22 record, and the Giants rank just 26th in total offense and 25th in scoring this season despite Shurmur's offensive background.