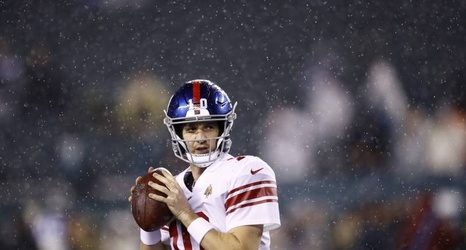 Manning, who started for the injured Giants quarterback Daniel Jones, was one touchdown pass behind Pittsburgh Steelers signal-caller Ben Roethlisberger for seventh on the all-time list. He broke Big Ben's mark in the first half with his 363rd and 364th career touchdown passes, both of which went to Darius Slayton.

The first one came on a quick-hitter, and Slayton broke free from a tackle and did the rest himself.