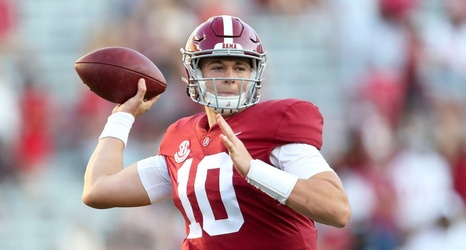 Alabama will take on Georgia with coach Nick Saban on the sidelines after all in Saturday night's SEC showdown at Bryant-Denny Stadium.

The game already received plenty of attention because it pits the No. 3 Bulldogs against the No. 2 Crimson Tide, but the drama escalated when Saban tested positive for COVID-19 on Wednesday. Alabama's offensive coordinator Steve Sarkisian planned to serve as the Tide's acting head coach against Georgia's Kirby Smart—Saban's former defensive coordinator.

However, after Saban remained asymptomatic all week and registered five negative PCR tests, he was cleared on Saturday afternoon to coach against Georgia.