Gareth Bale to Sign With MLS’s LAFC, per Report 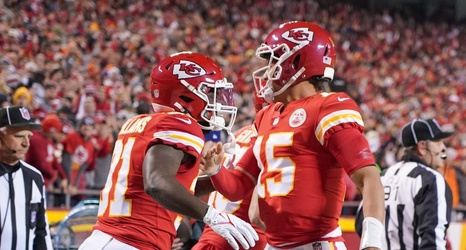 The 32-year-old winger is set to sign with Los Angeles FC of MLS, according to Tom Bogert of MLSsoccer.com. The deal with the club will reportedly run for 12 months and expire next June.

Bale will officially become a free agent at the end of the month which is when his current contract with Real Madrid expires. He already confirmed he would be leaving the Spanish powerhouse after nearly a decade in a farewell letter posted on Twitter on June 1.