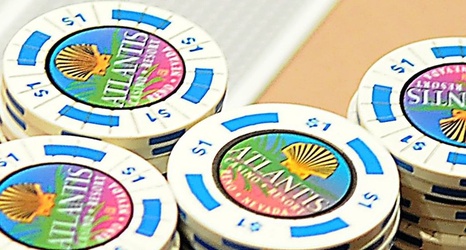 Get ready fight fans, it appears boxing is on the way back. We have now learned that Combat sports regulators are set to discuss the possibility of Las Vegas hosting boxing matches without fans.

According to legendary Top Rank boxing CEO Bob Arum, the sport could see a return as early as June 9. The hopes are if they get the go-ahead they will be able to hold two events per week with no fans at a Las Vegas MGM property. A second fight card will be held two nights later on June 11, with ESPN televising both cards, kicking off twice weekly shows at hotels in June and July.