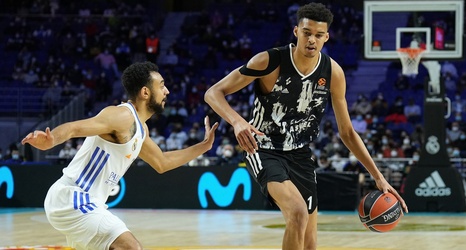 Most way-too-early sports rankings come out immediately after a season ends and a champion has been crowned, many months before the coming season begins. That would make this look ahead to the 2023 NBA draft a way, way-too-early preview.

There are no NBA draft odds markets available beyond the 2022 class, which will be selected Thursday in Chicago. But with what is known about next year’s class and the available 2023 NBA championship futures odds, we can make an educated guess of which teams will be picking what players at the top of the draft a year from now.