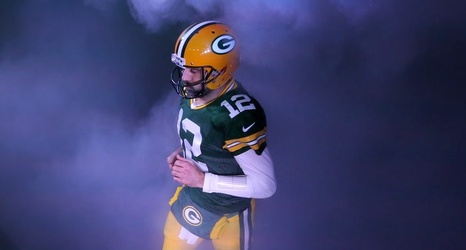 1. If Aaron Rodgers plays football in 2021, don’t expect to see him doing any sit-down interviews with Fox’s Terry Bradshaw.

“With him being that upset shows me how weak he is,” Bradshaw said. “Who the hell cares who you draft? I mean, he’s a three-time MVP in the league and he’s worried about this guy they drafted last year at No. 1?”

Bradshaw added, “And for him to be upset, my God, I don’t understand that.