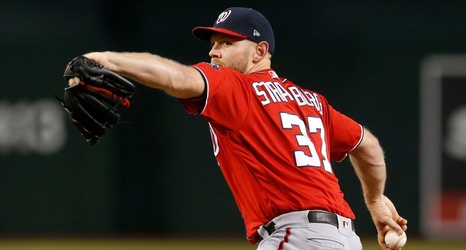 As ESPN play-by-play announcer Beth Mowins noted in Thursday’s final game, “there are those who love the game and those that just don’t know they love it yet.