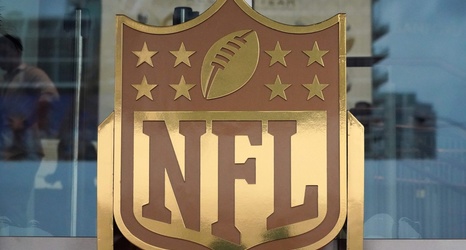 The Eagles, Dolphins, Ravens and Chargers proposed amendments to the current NFL rulebook on Tuesday.

Philadelphia suggested four changes, including one rule that would allow teams the option for a 4th-and-15 play from their own 25-yard line in lieu of an onside kick.

To pass, a rule change needs 24 of the 32 owners to vote for ratification. The Broncos floated the onside kick proposal before last season to the same rules committee, but the change was not adopted.

The rule was implemented for this year's Pro Bowl and used once by the NFC while down five points with 4:28 left to go in the game.