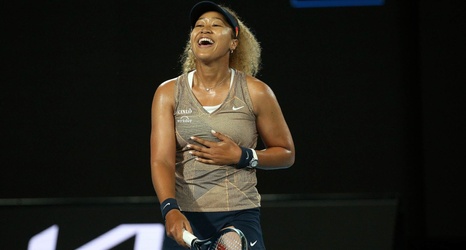 Watch out, Formula 1: Drive to Survive fans—there’s a new professional sports documentary series coming to Netflix from your favorite producers.

Netflix announced on Friday that there will be a new professional tennis docuseries that will capture the 2022 season beginning with the Australian Open, which will be produced by Box to Box Films with James Gay Rees and Paul Martin as serving as Executive Producers.

The collaboration will show fans the behind-the-scenes of the Australian Open, Roland-Garros, Wimbledon and the US Open for both the men’s and women’s side.