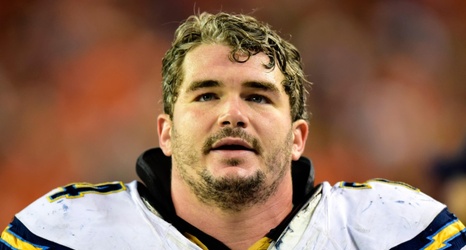 Former Patriots offensive lineman Rich Ohrnberger told the story of him oversleeping his alarm during his rookie season in 2009, causing him to be late to a team meeting.

While this doesn’t sound like the end of the world to some, to a Patriots rookie it would be. Coach Bill Belichick is known for being strict, making young players very concerned that they could be cut for being late.

With this in mind, Ohrnberger decided to intentionally get into a car accident on his way to the meeting so he had a real excuse to be late.