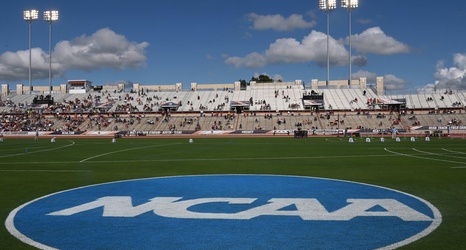 He will appear in federal court in the Northern District of Illinois on Wednesday before appearing at a court in Boston at a later date.

Waithe is accused of perpetrating a scheme to "dupe female Northeastern University track and field athletes into sending him nude or semi-nude photos," per a filing from the U.