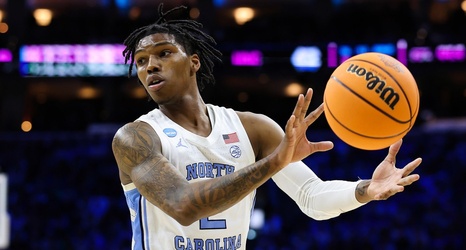 The topic of the infamous NFL “rookie dinners” was recently sparked after Jets rookie Garrett Wilson was surprised to hear about the concept.

Basically, NFL rookies are expected to take their new teammates out to dinner and pay for the entire bill. Veteran players, such as Tom Brady, purposefully order food and drinks worth up to thousands of dollars to mess with the rookies. Wilson was told he would need to spend $75,000 on his Jets teammates, for example.

Former wide receiver Torrey Smith recently added to the conversation on Twitter, sharing that he isn’t a fan of the idea of “rookie dinners.