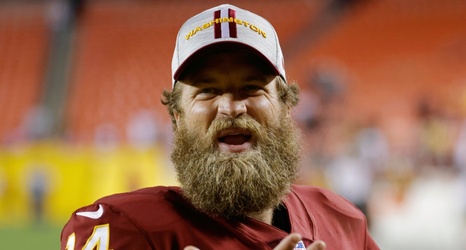 In an interview with Marchand, the 39-year-old admitted that after retirement he expected either to go into coaching or media.

“Amazon jumped out at me,” Fitzpatrick said. “In terms of it is something that’s fresh and new. It just made a lot of sense of what I was trying to get into.”

Amazon has Al Michaels lined up as the play-by-play announcer and Kirk Herbstreit as the lead analyst for game broadcasts.