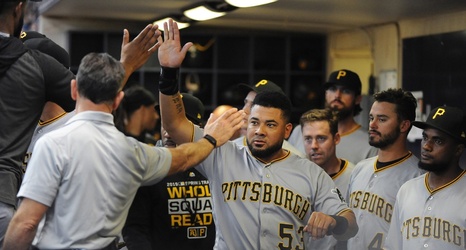 His first and only All-Star appearance came in 2012 during his time with the Giants. The outfielder went two-for-three with a home run and earned All-Star Game MVP honors. However, during that same year, Cabrera was also suspended 50 games for a positive testosterone test.