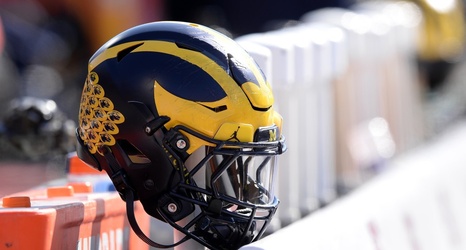 Content Warning: This story contains details of a homicide.

A 26-year-old man is expected to be charged with open murder and felony firearm in the death of former Michigan football player Richard Jekel, the Grand Rapids Police Department told WOOD-TV in Michigan.