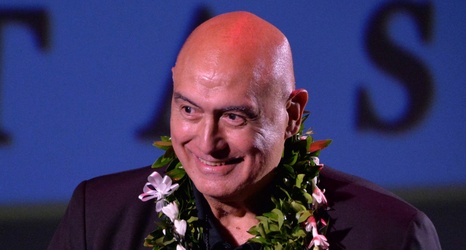 Former Lions and Buccaneers offensive tackle Rocky Freitas died at the age of 76 this week, according to KITV4. His cause of death is unknown.

The native Hawaiian played in the NFL from 1968–78, earning All-Pro honors in 1972 while playing for the Lions. He only played for the Buccaneers during the last season of his career.

Freitas attended Oregon State University to play football. He was selected in the third round of the 1967 NFL draft by the Steelers before signing with the Lions.

“All of us at Oregon State are saddened by the loss of former Beaver football player and NFL great Rockne Freitas,” Oregon State Vice President and Director of Intercollegiate Athletics Scott Barnes said, via KITV4.