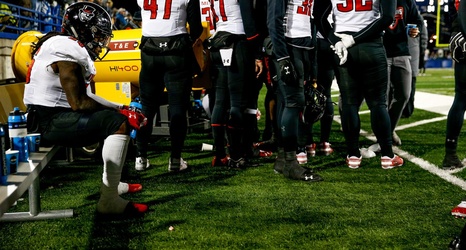 Juantarius Bryant received the text every undrafted free agent dreams about. He was invited to Georgia to try out for the Falcons after the team's defensive coordinator, Dean Pees, had texted him the invite—or so he thought.

When the former Austin Peay cornerback showed up to the first day of rookie minicamp on Wednesday, the team turned him away and informed him that nobody from the organization had contacted him. Bryant was texted by someone with an Atlanta area code in what turned out to be a cruel hoax.

"It's most definitely one of the most embarrassing things that has ever happened to me and a very humbling experience," Bryant said in a Twitter post.