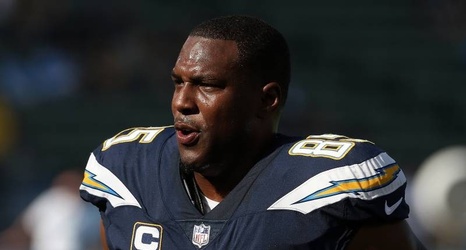 After a 16-year career with the Los Angeles Chargers, All-Pro tight end Antonio Gates is officially hanging up his cleats.

Gates announced Tuesday that he is retiring at the age of 38:

Even though Gates didn't play in 2019, he never officially announced his retirement and remained a free agent.

The Chargers turned to Gates prior to the start of the 2018 season after Hunter Henry suffered a torn ACL during OTAs in May. The veteran signed a one-year deal on Sept. 2, exactly one week before Los Angeles' first game.