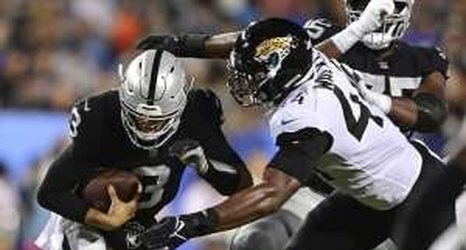 Former NFL wide receiver Demaryius Thomas' death at age 33 in December was the result of "complications of a seizure disorder," according to an autopsy report released to the public Friday.

Fulton County Medical Examiner said it was opinion of Boston University doctor that regarding Demaryius Thomas "there is not a direct relationship between (CTE) and the development of the seizure disorder.