For Salazar Whistle-Blowers, a Long Wait for a Satisfying Outcome 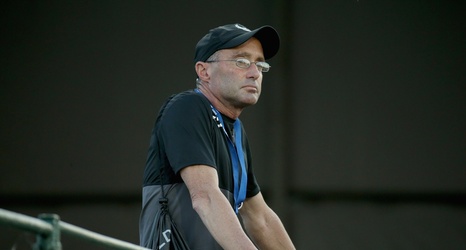 For the men and women in the Nike Oregon Project who became whistle-blowers in the case against Alberto Salazar, it has been a long 10 years.

They have been ridiculed, castigated and dismissed, as those who take on people in positions of power often are. Then, last Monday, some measure of validation finally arrived. After a six-year investigation that included a two-year legal battle, the United States Anti-Doping Agency suspended Salazar, the coach and famed former runner, for four years, along with Jeffrey Brown, a Houston endocrinologist who treated many of the project’s top runners.