Five Players Who Had Hot Streaks Halted by NHL Shutdown 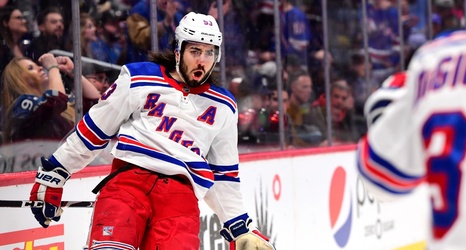 The COVID-19 pandemic and resulting NHL shutdown were bummers for so many reasons, the most important of which were obviously the horrifying real-world implications and some of which were simply disappointing within a sports context.

Focusing on the latter for now, one demographic within the hockey-player world that likely felt particularly gut-punched: those who were smack in the middle of mounting major hot streaks. For some, the momentum might have vaulted them into major awards races. For others, the spikes in production might have been correcting slow starts. And in some cases, the surges represented breakouts for youngsters.