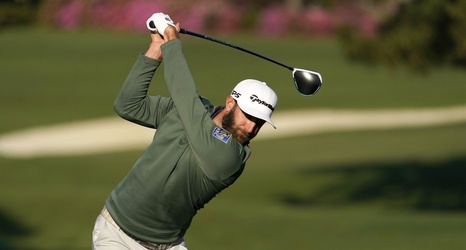 AUGUSTA, Ga. — Dustin Johnson did not know the Masters scoring record when he broke it in November. (It was 18 under par; now it’s 20.) He did not know where he stood on the leaderboard until the hole before he won. (He had a five-stroke lead.) But he knows the three people who have won two straight Masters.

Both he and Johnson dissolved into laughter; Johnson has not previously shown himself to be much of a historian.