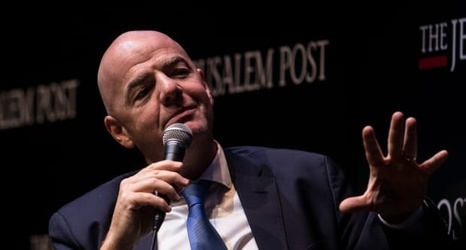 FIFA president Gianni Infantino likened the proposal of staging the World Cup every two years to the Super Bowl and Wimbledon, saying on Tuesday that such a plan would not take away from the event's "magic."

Under Infantino's guidance, FIFA has been pushing a campaign with former players and coaches (Brazil's Ronaldo and France's Arsene Wenger are among them) to build support for a biennial World Cup, which would need approval by FIFA's Congress of 211 member nations.

Despite heavy pushback from players, clubs, national teams and fans, Infantino doubled down on his support of the idea on Tuesday.