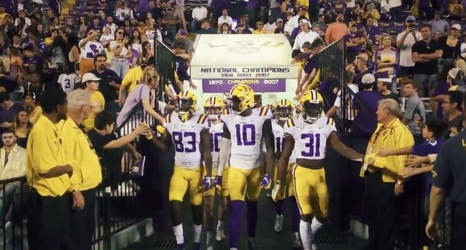 Ferrari faced disappointment as reliability issues plagued its cars once again in Baku as a hydraulic problem forced Carlos Sainz to retire in lap 9 and a power unit issue ended Charles Leclerc’s day.

In the aftermath of the Azerbaijan Grand Prix, team principal Mattia Binotto said he didn’t have the answers to what happened. This marked Leclerc’s second engine failure in three races, which also cost him the win at the Spanish Grand Prix.

With only one week between Baku and Montreal, the Monegasque’s engine is due to arrive at the factory on Wednesday.