Ferrari Confirms Leclerc’s Engine From Baku Is ‘Beyond Repair’ 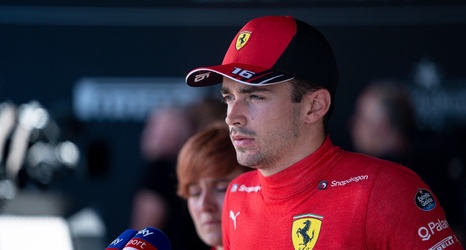 Ferrari confirmed on Friday that Charles Leclerc’s engine “is beyond repair” after his DNF in Baku.

“One possible cause of the failure is that it occurred as a consequence of the PU [power unit] problem in Spain,” the team said in a statement. “We are now working on countermeasures to strengthen the package and the situation is under control.”

The Azerbaijan Grand Prix last weekend marked Leclerc’s second DNF in three races, the other occurring in Barcelona. He was leading at both moments.

The Monaco native will need to serve the grid penalty that is the inevitable consequence of a new power unit.