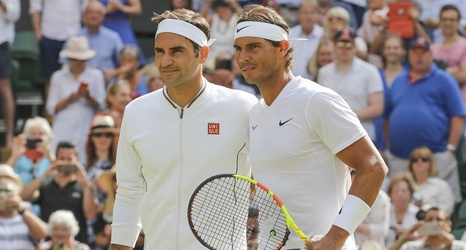 Roger Federer plans to retire from tennis following Friday’s Laver Cup, and his final opponents have been announced.

Americans Jack Sock and Frances Tiafoe will play doubles against storied rivals Federer and Rafael Nadal on Friday to send off one of the greatest tennis players in history. Federer made his retirement announcement on Sept. 15 and said Tuesday he would only play one doubles match on Friday in the three-day event.

Tiafoe, currently ranked No. 19 in the world, upset Nadal at the U.S. Open in the round of 16.