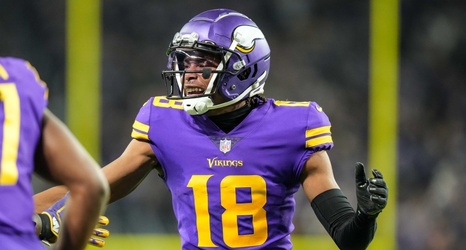 We are inching closer to the start of the 2022 NFL season, and with that, we're seeing an obvious increase in the number of fantasy drafts. That makes it more important than ever to put your players into positional "tiers." Unlike my regular player rankings, which you can also find on Sports Illustrated, tiers group players of similar value together. So, if you miss out on a particular player, you can see others on his tier as an alternative.

Kupp is coming off the greatest fantasy season of all time among wideouts, so you have to expect some regression.