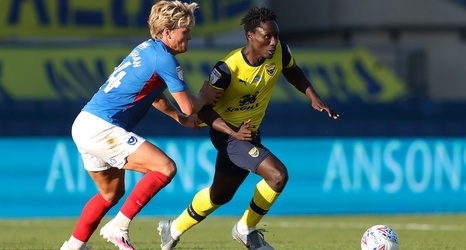 The first week of preseason football officially got underway Thursday night with a pair of games, and the rest of the weekend presents 14 more exhibition games prime for overreactions.

Starters don't typically play more than a few plays or series in the preseason, which was shortened to three games last year under the 17-game schedule, so these games present opportunities for lesser-known or inexperienced players to get some burn against opposing defenses.

Here is one early-career player (or general situation) for fantasy managers to monitor for each team in Week 1 of the preseason: