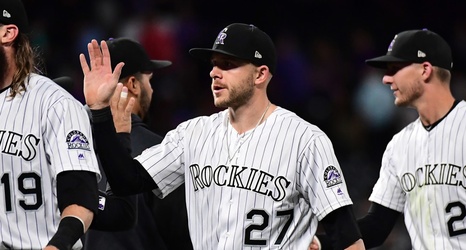 The run game sets the tone for the top three quarterbacks in Week 3. Josh Allen looks to be in machine-like mode, while Jalen Hurts and Lamar Jackson are trending forward with road matchups. The fantasy world broke up with Justin Fields this week, but his matchup points to much better results. The most challenging question at quarterback is the value of Tua Tagovailoa. After a sensational, eye-opening game (469/6), he faces a Bills defense that ranked first in the league against quarterbacks in 2021 (13.86 FPPG) and over the first two games this season (18.15 FPPG). The hot hand play makes sense, but chasing last week's points can lead to mistakes.