Falcons' Matt Ryan to Start vs. Saints After Recovering from Ankle Injury 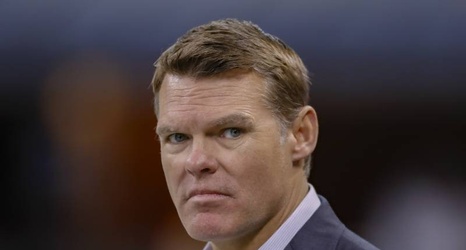 Atlanta Falcons head coach Dan Quinn announced Friday quarterback Matt Ryan will return to the starting lineup for Sunday's clash with the New Orleans Saints after missing one game with an ankle injury.

Ryan was injured during the Falcons' Week 7 loss to the Los Angeles Rams and was replaced by Matt Schaub for the following week's loss to the Seattle Seahawks. Atlanta had a bye in Week 9.