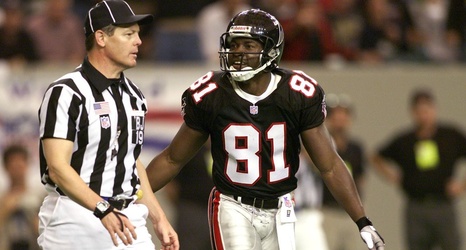 The Atlanta Falcons will have some new threads to trot out when they take the field in the 2020 NFL season.

Team owner Arthur Blank announced the Falcons will unveil their new look in April after working on the design with Nike and the league over the past two years. It's the first redesign for Atlanta's jerseys since 2003.

Falcons are changing their uniforms for the 2020 season and will unveil the new look in April, per team owner Arthur Blank. https://t.co/LiDgqzllwH

"As Atlanta continues to rise, our football team will proudly represent this dynamic city, and we look forward to an exciting future.