F1 Renews U.S. Media Rights With ESPN Through 2025, per Report 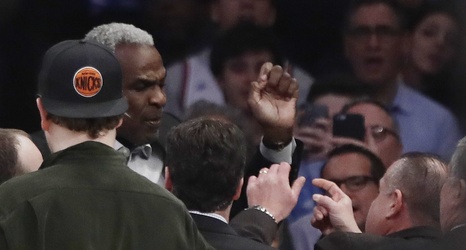 Formula One has renewed its U.S. media rights deal with ESPN for the next three seasons, but it has not put pen to paper yet, according to the Sports Business Journal.

The sport informed Amazon and Comcast executives that their respective bids were not accepted on Friday despite Amazon’s bid reportedly being around the $100 million mark. According to SBJ, ESPN agreed to pay between $75-90 million per year for the rights. Currently, the media company is reportedly paying approximately $5 million annually.

SBJ reported that “ESPN’s deal gives the media company flexibility to put a small, but undetermined number of races exclusively on its ESPN+ streaming service.