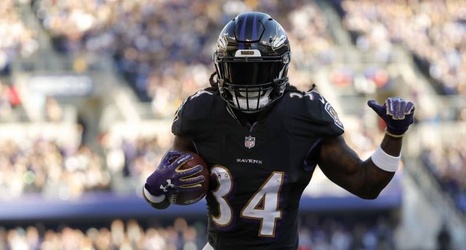 Free-agent running back Alex Collins underwent surgery after breaking a bone in his leg, he announced Monday on Instagram.

"I refuse to be discouraged," he wrote in the post. "Instead, I have faith and am optimistic about the process. I believe that all that has happened is making me physically and emotionally stronger, and is necessary for me to succeed in life."

Collins last played for the Baltimore Ravens, spending two seasons with the team. NFL Network's Ian Rapoport reported he "had interest from teams and was expected to play this year.