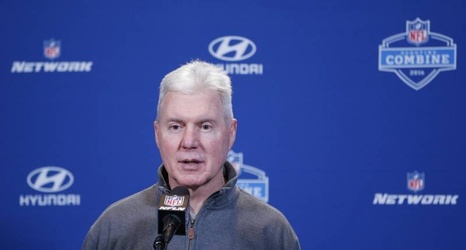 Former Green Bay Packers general manager Ted Thompson released a statement Wednesday noting that he has been diagnosed with an autonomic disorder:

Statement from former #Packers GM Ted Thompson detailing his recent health problems, which he describes as an “autonomic disorder” in a statement released through the team this morning. https://t.co/4eA4fpkHWi

Thompson also clarified in his statement that specialists do not believe the former NFL linebacker is suffering from CTE.

The 66-year-old stepped down as general manager in January of 2018, and he has now explained that it was after conversations about his health beginning during the 2017 season.