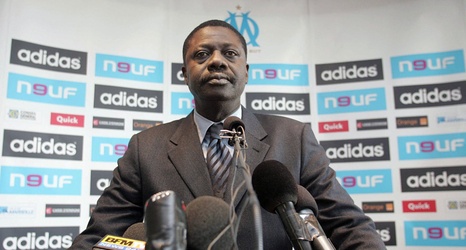 DAKAR, Senegal (AP) — Pape Diouf, a former president of French soccer club Marseille, died Tuesday in Senegal after contracting the coronavirus. It was the West African country’s first COVID-19-related death, according to the health ministry. He was 68.

Diouf, who was president of Marseille from 2005-09, had been treated since Saturday in intensive care in Dakar, health minister Abdoulaye Diouf Sarr said.

Senegal President Macky Sall wrote on his official Twitter account that he had followed Diouf’s health closely after he was admitted for treatment.

“I pay tribute to this great figure in sport,” Sall wrote.