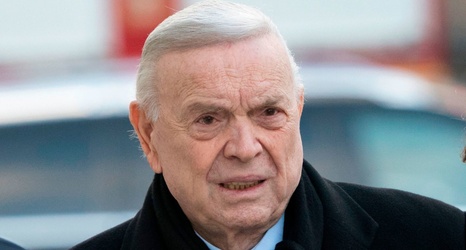 NEW YORK (AP) — The former head of Brazilian soccer was granted compassionate release from a U.S. federal prison on Monday amid the new coronavirus pandemic, his sentence cut short by about eight months.

José Maria Marin was sentenced to four years in prison in August 2018 for his participation in a scheme to accept bribes in exchange for the media and marketing rights to soccer tournaments.