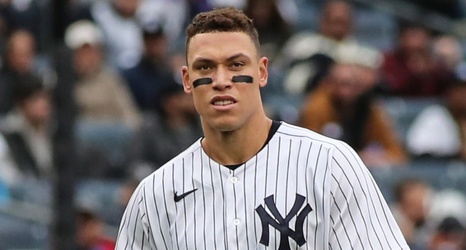 Nobody wants Yankees star Aaron Judge to break Roger Maris’s American League record for single season home runs more than college football fans at this point, many of whom are tired of seeing their games interrupted.

Every time Judge, who currently has 61 home runs this season, is up to bat during a Yankees game, ESPN and ABC have been showing a split screen of his at-bats alongside the college football game on at the time. Judge is looking for his 62nd home run to break the record.

This is the second straight weekend that the networks have used split screen whenever Judge it up to bat.