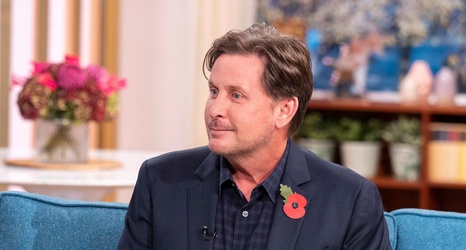 Emilio Estevez is returning to your screens as Coach Gordon Bombay.

Estevez will reprise his role from the 1990s The Mighty Ducks film trilogy in the upcoming 10-episode TV series on Disney+.

"Once a Duck, always a Duck!," Estevez said in a statement, per People. "After 25 years, I am delighted to lace up my skates, put on Coach Bombay's jacket and return to play the iconic character for this new chapter in 'The Mighty Ducks' franchise."

Estevez will also serve as an executive producer on the series, which begins filming in Vancouver this month.