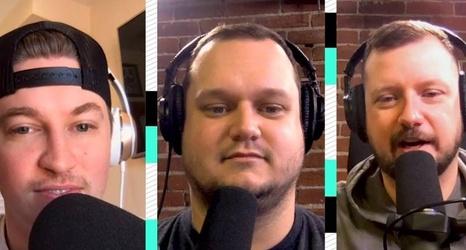 Longtime New York Giants quarterback Eli Manning said Thursday he was "surprised" to find out Tom Brady was leaving the New England Patriots to join the Tampa Bay Buccaneers in free agency, but he doesn't believe that necessarily marks the end of the Pats' dynasty.

Manning, who announced his retirement from the NFL in January, told Steve Serby of the New York Post he's curious to know why Brady decided to leave New England after two highly successful decades:

"I was surprised, how it all worked out.