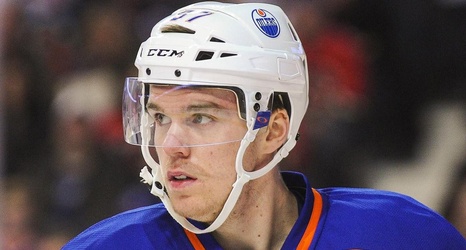 LSU head coach Ed Orgeron lauded quarterback Joe Burrow after the Tigers' 42-25 win in the national championship on Monday. Orgeron said he and the Tigers were "so grateful" for Burrow after two seasons in Baton Rouge.

"[Burrow means] the world [to me]," Orgeron said after LSU won the national title. "He's one of the greatest players in LSU history. He's done so much for the state of Louisiana and LSU. We are so grateful for Joe Burrow."