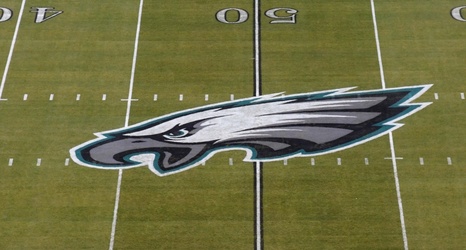 Former Philadelphia Eagles tight end Pete Retzlaff, who was inducted to the team's Hall of Fame in 1989, passed away Friday due to natural causes. He was 88 years old.

"We are saddened to learn of the passing of Eagles Hall of Famer Pete Retzlaff. Pete was a revolutionary tight end and one of the most productive players in the history of our franchise," Chairman and CEO Jeffrey Lurie said in a statement. "He was a five-time Pro Bowler, a key contributor on our 1960 Championship team, and of course his number 44 was retired after he established numerous receiving records over his 11-year career.