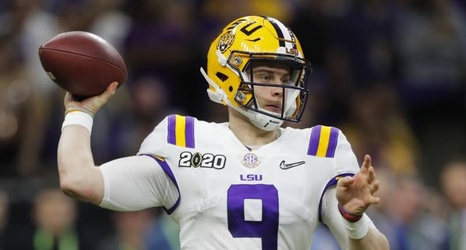 Philadelphia Eagles wide receiver Devon Allen won his heat in the 110-meter hurdles at the 2022 World Athletics Championships on Saturday to advance to Sunday's semifinal.

Allen got off to a slow start, but he turned it on near the end and narrowly scored the victory with a time of 13.47:

The 27-year-old Allen is a former NCAA champion in the 110-meter hurdles, accomplishing the feat while competing for the University of Oregon.