Dwight Howard Had an Awkward Start to Free Agency 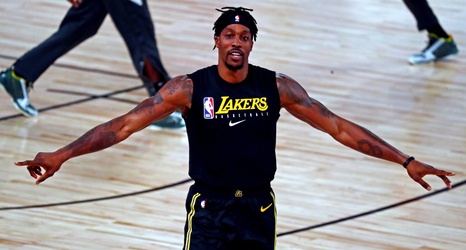 More than 60 years ago, scientists and engineers started the Computer-Aided Design (CAD) Project at MIT to explore the capabilities of computers as “active partners” to human designers and creating a future of “human-computer symbiosis.” Their work led to, among other things, the first computer screenshots, and while the heavy majority of computers didn’t have built-in functionality to capture screenshots until the 1990s, it was the first step toward a technology used by hundreds of millions people across the world every day.

Sixty years later, we can thank the CAD team for laying the groundwork of an instrument that makes Twitter’s “Delete Tweet” button largely irrelevant.