Drew McIntyre on 'Survivor Series': 'This Is My Opportunity to Prove I’m Better' 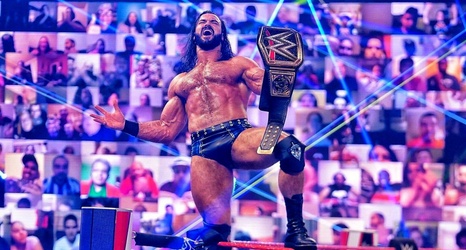 Drew McIntyre defeated Randy Orton this past week on Raw to regain the WWE Championship, and he now meets Roman Reigns this Sunday at the Survivor Series.

If the match serves as the show’s headliner, which it is primed to do as of Saturday, then it will mark McIntyre’s second consecutive pay per view main event. That territory is the spot on the card that he wants to claim as his property, which is no easy task when sharing the terrain with as transcendent a performer as Reigns.

“Roman is fully embracing his character, without restrictions, and he’s gone to another level,” said McIntyre.