Don't Worry, It's Just a Face 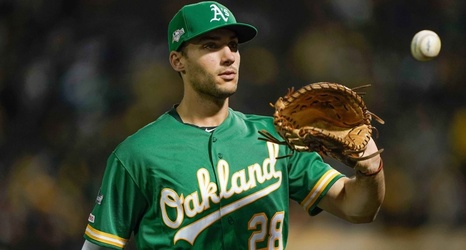 Masks are emasculating and uncomfortable and infringe upon personal liberty.

“I thought he was a wimp,” Black Hawks goalie Glenn Hall said of Jacques Plante, who donned a mask in goal for the Canadiens the day after Halloween in 1959 at Madison Square Garden. There, the Rangers’ netminder, Gump Worsley, said a mask would obscure the puck at his feet. “I won’t wear one,” he vowed, to the approval of New York general manager Muzz Patrick, who thought masks robbed the crowd of some natural entitlement. “The mask takes something from the fans,” said Patrick. “They want to see the man.