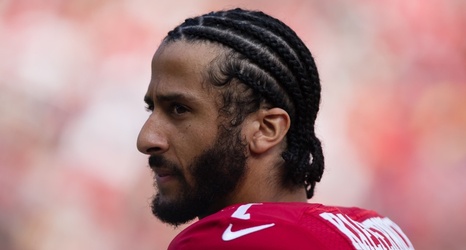 On this week's Beyond the Baseline podcast, host Jon Wertheim talks with two guests. First, Dominic Thiem joins the podcast less than 24 hours after winning his first career Grand Slam title over Alexander Zverev at the 2020 U.S. Open in New York. Thiem shares his thoughts on the championship match against Zverev, how he dealt with pressure during the tournament; how winning this title will impact him going forward; and more. Then, Barnard College president and cognitive scientist Sian Beilock discusses the absence of fans at the 2020 U.S. Open and its impact on the players; the concept of pressure, especially as it relates to the tournament's semifinalists and finalists; and more.